Posted on April 2, 2020 by reallifepastor 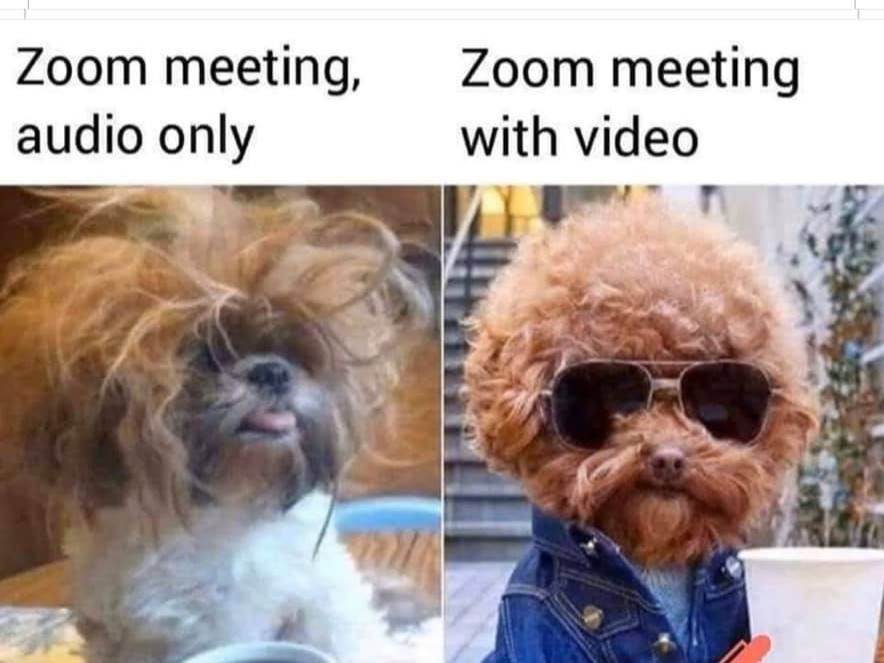 Anybody need a haircut?   I hate getting haircuts, but I’d give my eyeteeth for one right now.  I did see a video where a hairdresser tried to cut someone’s hair from six feet away.  I think a broom might have been involved.

As the shelter-in-place order goes on, we’re all slipping back into our natural hair.  Without a trim, my hair is getting unruly. My cowlicks are out of control. Any additional gray you might see is new.  I don’t color my hair. I’ve worked hard for this gray! Not that there’s anything wrong with coloring one’s hair. I did see on Facebook that one of our members–I won’t say who–rejoiced when their “Gray Away” arrived in the mail.

As I was obsessing about my own lengthening hair, I wondered if there might be a story in the Bible about hair.  That’s when I remembered Samson.

In the book of Judges, you’ll find the story of Samson, dedicated by his parents at his birth to be a Nazorean.  For reference, John the Baptist also was a Nazorean. Living in the wilderness. Rough clothes and demeanor. Hair that never was cut.

Finally, the Philistines had had enough.  They bribed Samson’s girlfriend, Delilah, to discover the source of his strength.  The first time Delilah asked Samson the source of his strength, Samson told her if he was tied up with bowstrings, he’d become weak.  That night, Delilah tied Samson up with bowstrings. When the Philistines came to capture Samson, he easily burst out of them.

The next night when Delilah’s question came, he told her that if he was tied with brand new rope, he’d become weak.  She tied him up with new rope. Again, when the Philistines came, he burst through it.

The third night, Samson got really creative.  He told Delilah he’d become weak if 7 locks of his hair were woven into the fabric of a loom and fastened with a peg.  That night, she did exactly what he’d described. When the Philistines came, Samson again broke away.

By the fourth night, Samson had grown weary of Delilah’s nagging.  Finally he told her that his strength came from his uncut hair. He would become just like any other person if his head were shaved.  That night, the Philistines came and shaved his head and took Samson prisoner.

One of the gifts of this time of quarantine is reflecting on what precisely are our strengths.  Samson presented several sources for his strength to Delilah–bowstrings, rope, that thing with the loom.  But where did Samson’s strength really lie? In his long hair.

Before the pandemic, we also were presented with several possible sources of our strength–money, status, a good job.  But–maybe this is a stretch, or maybe not–but I think we’re discovering that our strength, too, lies in longer hair.

Our longer locks visibly demonstrate that we are following the pandemic protocols.  Why are we doing that? Because each of us wants to do our part to flatten the curve, to keep as many people as possible safe.  Our locks signify our compassion, our connection to others, our understanding that we’re all in this together, we’re all the same.  Talk about the great equalizer! Covid doesn’t care how much money you have, or where you live, or how good a job you have (or had).  Covid attacks all humans equally.

On Sunday, as I preached, with dismay I saw on my phone’s screen that one of my cowlicks was misbehaving.  It stuck straight up from the middle of the top of my head. I tried a couple of times to fix it, but, as you know, cowlicks are unfixable.  So…I had to preach with the cowlick. Such are the times we live in.

After spending some time with Samson, though, I’ve decided to take some pride in my longer hair, no matter what it looks like.  Don’t get me wrong. When this thing is over, I’m heading straight to the salon! For now, though, I’m learning to see longer hair as a sign of strength.

It’s something we all can do.  Whenever you’re Facetiming or Zooming with someone and notice their, perhaps, shaggy appearance, just think– “That is one strong person.  That is someone who loves all people equally. That person is kind, compassionate, and connected to others. That’s someone who gets the fact that we’re all in this together.”

And may that be our mantra as the pandemic and our hair continue to lengthen–we’re all in this thing together.

We’re all in this thing together, walking the line between faith and fear.

This life don’t last forever.  When you cry, I taste the salt in your tears.  (Ketch Secor)