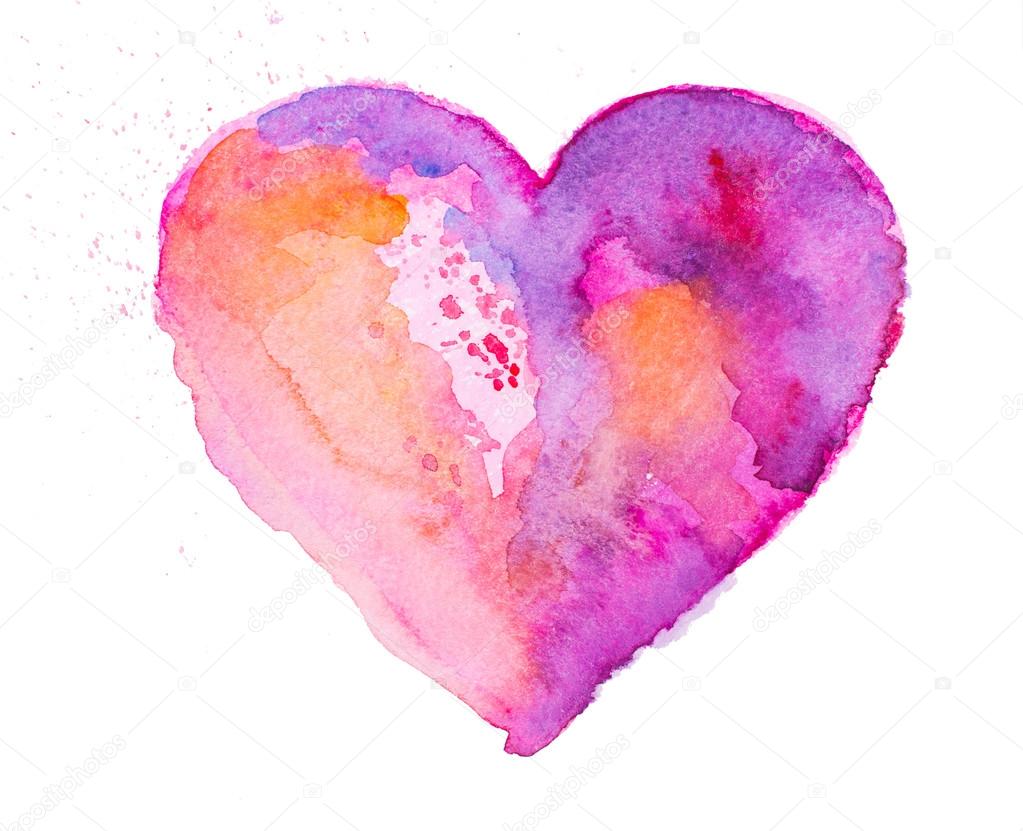 There are lots of troubles in the world….Earth’s ice caps are melting, islands sink while deserts expand…the gap between rich and poor widens at an alarming rate…women across the globe continue to seek equal access to resources and opportunities, not to mention respect for their dignity as human beings…racial injustice–does it seem to you we keep taking giant steps backward into racism in our country?  And gun violence…The last mass shooting in Australia was in 1996.  Shortly after that, the Australian government passed stricter gun laws.  They haven’t had a mass shooting since.  It’s just not that hard, right?

So what are people of faith to do?  How can we effect change in the world?  How can we get about the work of acting the world into wellbeing in Jesus’ name, of doing what we can to usher in God’s kindom?  The methods we use for each issue, of course, will vary widely…that’s why conversations like the ones we’ve been having around organizing for gun violence are so important.  Acting the world into wellbeing doesn’t just happen on its own.  It requires organization.  It requires a diversity of ideas and approaches.  It requires action.

But before organization, diversity, and action something else must already be in place.  Before we can act the world into wellbeing, we have to believe things can change; we have to believe people can change.  If we don’t believe in our heart of hearts that things and people can change, no amount of organizing or planning or action-taking is going to work.  Without a belief in people’s ability to be transformed, nothing we do or say is going to take effect.

Which brings us back to the question:  Do you believe people can change?

We wrestled with this question at the first Coffee with Kim session last month.  Austin and Carl were there.  Austin works as a social worker with DSS; Carl as an ER nurse.  Working where they do, they often see people at their worst…and people’s worst can be very bad.  Hearing some of the stories they tell, or even just taking a glimpse at your news feed, can be enough to kill any belief you might have in people’s ability to be transformed.

And yet…I hate to break it to you, but as a community of Jesus’ followers, we’re in the transformation business.  Our entire faith is founded on a belief that people can change, that circumstances can change.  But it’s hard, isn’t it?  When you look at the world, when you see all the meanness, all the stupid, stupid stuff that goes on….yeah.  Believing in transformation takes imagination.  Like, lots and lots and lots of imagination.

…which is why it’s good to have passages like today’s from Jeremiah.

Jeremiah was a prophet in 6th c. BCE Judah.  The main job of prophets is to help people imagine a different future.  Martin Luther King, Jr., was a prophet.  Marjory Stoneman Douglas High School senior, Emma Gonzalez, is a prophet.

The people to whom Jeremiah wrote were in desperate need of a new future.  After centuries of sovereignty in their own land, Judah was defeated by the Babylonians.  Many Judahites were exiled to Babylon.

So…the people had lost their country and their land.  The Temple–which they understood to be the literal dwelling place of God–had been destroyed…  And they had been taken away from their home.  As a traveling people—people who can have a prayer service on Facebook—it’s hard for us to grasp just how devastating this exile from their land was for the people of Judah.  For them, to be in relationship with God meant to be in the land.  If the people weren’t in the land, they weren’t with God.  For them, it was that simple.

Enter Jeremiah.  When the others had been taken to Babylon, Jeremiah had been left in Jerusalem.  From there, he wrote to the exiles in Babylon.  Today’s Scripture comes from one of those letters.  In writing to the exiles, Jeremiah had a single goal:  to help the people imagine a more hopeful future.

Today’s passage goes–literally–to the heart of what it will take for the people to reimagine their relationship with God.

This idea that, from here on out, God’s law would be written on the people’s hearts, was nothing short of revolutionary.  No longer was God in the Temple; no longer was God’s Law written on scrolls that only religious authorities could read, interpret, and enforce; no longer was living in the land a requirement for relating to God…

…now people would know God in their hearts.  Now, God would be with them wherever they were.  Now, not even the direst of circumstances would be able to separate them from God.  This was huge!

But there’s something else about these verses that’s even huger (if that’s a word).  The most striking thing about this passage is what it reveals about God’s belief in us.

Some background.  Covenant is a *thing* in the Old Testament.  The first formal covenant is formed between God and Noah and the rest of creation.  Later, another covenant is formed with Abraham.  “Go to a land I will show you and I will be your God and you will be my people…”  After that, another covenant is struck on the people’s behalf through Moses.  Moses, you’ll recall, is the one who got the covenant in writing…the Ten Commandments.  And now, Jeremiah suggests that everything we need to know about relating to God already lies within us.

All of this, of course, brings us to the exceedingly annoying question:  If God believes people can change, shouldn’t we?  (Told you it was annoying.)

As hard-won as our cynicism about people’s ability to change is, all of us have stories of people who have done just that.  Here’s a story of one person’s dramatic change of heart.

Sojourner Truth was born into slavery in New York just before the turn of the 19th century.  Her last slave master was a Mr. Dumont, a man she described as “humane” and with whom she lived from 1810 until her emancipation by the state of New York in 1828.  Humane or not, though, he was still her master.

In the spring of 1849, Sojourner traveled back to Mr. Dumont’s home.  Her daughter, Diana, still lived there and had fallen ill.  On her visit, Sojourner saw Mr. Dumont.  They talked.

In their conversation, Mr. Dumont told Sojourner that, though he couldn’t see it when he was a slaveholder, he now saw that ‘slavery was the wickedest thing in the world, the greatest curse the earth had ever felt.’  Sojourner told her biographer that she thanked God with fervor that she had lived to hear her master say such blessed things!  Offering her own commentary, the biographer remarked—“How sweet to my mind was this confession!  And what a confession for a master to make to a slave!  A slaveholding master turned to a brother!”

It’s so easy to write people off, isn’t it?  It’s so easy to label people—especially people with whom we don’t agree—and assume they are who they are, that they’ll never change, and why bother?  I’m convinced that at the heart of all the yelling and name-calling and un-civility of the last two years is a deeply-entrenched change atheism.  We’ve stopped believing in people’s ability to change…(and that’s across the political spectrum).

What say we give it a try?