Posted on July 6, 2018 by reallifepastor 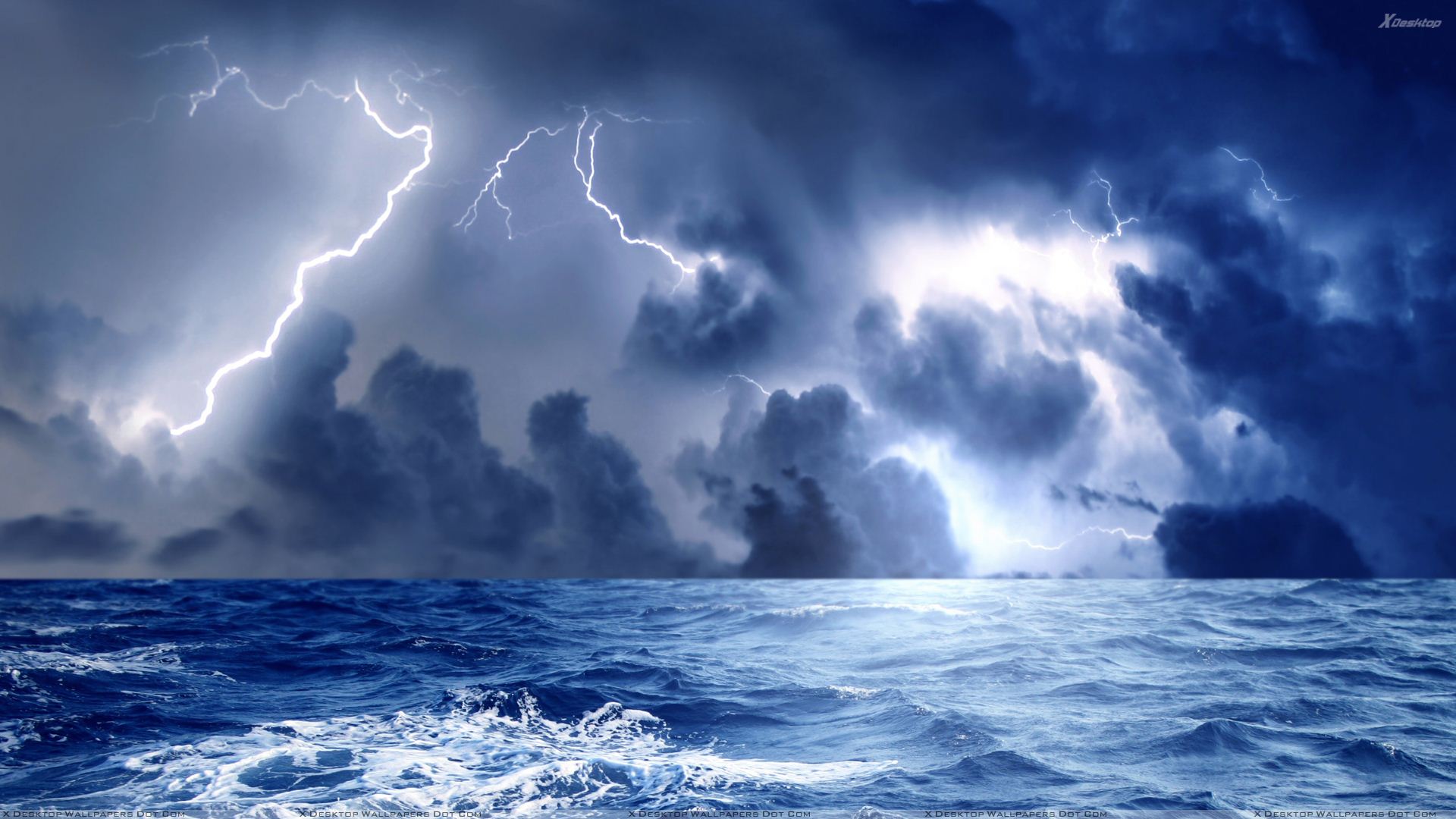 Have you ever gone through a rough time?  What got you through it?  I was struck by something Greg Clemons said during prayer time a couple weeks ago.  Greg told us about his struggle with depression and anxiety.  He told us what is most helpful when he gets to that place is someone just to be there, to sit with him until he gets to the other side of it.  Greg’s words were a helpful reminder of just how healing someone’s presence can be.

In his book Let Your Life Speak, Parker Palmer shares his own experience with clinical depression.  During his darkest days, the thing that helped most, he said, was the daily visit of his friend, Bill.  Every afternoon, Palmer writes, “Bill stopped by my home, sat me down in a chair, knelt in front of me, removed my shoes and socks, and for half an hour simply massaged my feet.  He found the one place in my body where I could still experience feeling—and feel somewhat reconnected with the human race.”  (p.63)  All Bill did was show up; he was fully present to Parker when Parker had absolutely nothing to give.

Presence…This week the News Hour has been reporting from the border between the US and Mexico.  The focus of one story was Angelica and her 3 year old granddaughter, Sofie.  Angelica’s husband, son, daughter-in-law, and three of her grandchildren have been murdered by Mexican cartels.  Getting out of Mexico, she says, is a matter of life or death.

Ruben Garcia is an advocate escort.  He’s been accompanying and housing asylum seekers for 40 years.  Ruben accompanied Angelica and Sofie through the grueling process this past Wednesday.  Finally, after several hours, they crossed the Paso del Norte Bridge between Juarez and El Paso, and made it across the border.  Now Angelica is waiting to be processed as an asylum seeker.  Ruben said, “I have a suspicion that if we had not been with them, they would have been turned back.”  But Ruben WAS with them.  Ruben, like Parker Palmer’s footrubbing friend, understands the power of presence.

Today’s Gospel story is familiar.  After being hounded by crowds for a long while, Jesus and the disciples take a boat out onto the Sea of Galilee.  Exhausted from the crowds, Jesus curls up on a cushion in the stern of the boat and falls asleep.  During his nap, a storm blows in.  The disciples are terrified.  They wake Jesus up and say “Don’t you care that we’re about to drown?”  Jesus gets up, rebukes the wind, and says to the sea, “Quiet!  Be calm!”  Immediately, everything becomes perfectly still.  That’s when the disciples get really frightened:  “Who is this,” they ask, “whom even the wind and sea obey?”

I’ve heard a lot of sermons on this text–maybe you have, too–that focus on what Jesus says to the twelve:  “Why were you so frightened?  Do you have no faith?”  Going straight to the object lesson, I can see the merit in that….but if you go straight to the lesson, you gloss over the thing that makes the lesson possible:  Jesus calmed the storm.  Maybe the disciples did have something to learn that day, but they weren’t going to learn it while they were terrified.  If any lesson was going to take, the disciples were going to have to feel safe.  So Jesus, good teacher that he was, did what he had to do to make that learning possible—he calmed the storm.

There are lots of terrified people today who are living in actual life-threatening circumstances.  Angelica and her granddaughter, Sofie.  Twenty-three hundred children already separated from their parents and sent to foster families across the country.  Not to mention people who are living in poverty, who aren’t sure where their next meal is coming from or if the leaky roof they currently have over their head is going to stay over their head.  And, as Greg reminded us a couple weeks ago, people whose minds and spirits have been broken by depression, bipolar disorder, schizophrenia, and other mental illnesses.

Around a lot of people in our world, vicious storms are raging.  There’s a lot about storms we can’t control.  We can’t stop a hurricane or a tsunami or a dust storm.  But we can hunker down together in the midst of the storm.  We can provide nourishment and prayer and presence.  We can look into the eyes of our terrified companions and see that of God in them.  We can extend compassion to them.

What I’m trying to say is that, as followers of Jesus, it’s part of our calling to calm each other’s storms.  Mary Ann and Mary K are doing that every Thursday this summer when they feed children who might otherwise go hungry during the summer without school lunches.  If you’ve signed up for Room in the Inn, you’re preparing to calm the storms of 12 women, who without our help, could well be spending the night in a shelter on or the streets.  And…the marches.  Yesterday’s Poor People’s marches.  And next Saturday’s marches for immigrant families.  In all these and countless other ways, we are calming other’s storms…with our presence, we are bringing just a little bit of healing, a little bit of wholeness, a little bit of love to people who are just trying to survive the storms of their lives.

It was 1969.  Both Dr. King and Robert Kennedy had been murdered, racial tensions were high, the Viet Nam showed no signs of ending… In 1969, hope was in short supply.

In the midst of these troubling times, Paul Simon sought to write a song of solace.  The opening lines of the song came easily:  ‘When you’re weary/Feeling small/When tears are in your eyes/I will dry them all.’ One person writes that Simon especially liked how the melody to the second couplet echoed one of his favorite Bach chorales.  After that promising start, though, there was only the sound of silence.  “I was stuck for a while,” Simon admits.

“What ultimately inspired him to finish his “humble little gospel song” was an album by the southern black gospel group the Swan Silvertones: “Every time I came home, I put that record on, so it was in my mind. I started to go to gospel chord changes, and took the melody further. Then there was one song where the lead singer was scatting, and he shouted out: ‘I’ll be your bridge over deep water/If you trust in my name.’ I guess I stole it.”

Learning this history of the song—of the time it was written, of how it’s reminiscent of both Bach and black gospel music, I began to see that the song itself is a bridge—it bridges styles and cultures.  In these days of murder, racial injustice, and unending war, the words of the song are as apt as ever.

As we sing the song, I invite you think about how you might calm storms for others.  What gifts, skills, and passion do you have that could be used to act someone else into wellbeing?  To whom might your simple presence give life?  Whom might you escort over a bridge to safety, a bridge to life?  (Sing, “Bridge Over Troubled Water”)