(Play, “The Truth,” by Precious Bryant.)  Remember the truth?  Back when I was a child, it was common for people—I know this sounds crazy!–but back in the day, people told the truth.  Crazy times.  These days, when videos are altered, when a national newspaper has a fact-checker column with Pinocchio noses (the more lies told by politicians, the more Pinocchio noses are colored in) and keeps track of our president’s falsehoods (We’re closing in on 11,000 since he took office.)… These days, it’s a challenge to know what’s true and what isn’t.  These days, Pilate’s question to Jesus feels exceedingly relevant:  “What is truth?”

Today’s Scripture comes from Jesus’ last words to his disciples the night before his death.  Jesus, sensing that his death is imminent, says everything he’d been meaning to teach his disciples before departing the scene.  Kind of like a professor who comes to the last day of class with half of the syllabus yet to teach.

Among the points Jesus makes… We should love one another as he has loved us.  Through him, all his followers are connected–as a vine has many branches.  Later, Jesus will offer the prayer that our own UCC has adopted as its motto:  “That they may all be one.”

In today’s verses, Jesus acknowledges that everything he’s telling the disciples isn’t going to sink in.  That’s when he promises the “Spirit of Truth.”

“I have much more to tell you,” he says, “but you can’t bear to hear it now.  When the Spirit of truth comes, she will guide you into all truth.”

Doesn’t that sound great?  “When the Spirit of truth comes, she will guide us into all truth.”  Cool.  That means we’ll always have access to the truth, right?  We’ll know at any given moment the right thing to do and the best way to respond, right?  Of course!  That’s why followers of Jesus around the globe agree on everything and live their faith in the same ways!

Maybe it’s because, unlike Precious Bryant, we don’t really like the truth.  Or maybe, per Jack Nicholson’s character in A Few Good Men, WE CAN’T HANDLE THE TRUTH!

Like, oh, the truth at our country’s southern border?  There’s currently an art installation in New York City.  It represents a child covered in one of those shiny blankets inside a chain link fence.  A recording of actual children at the border crying out plays constantly.  Five Guatemalan children have died after crossing the border in the last 6 months.  That’s the truth.  Hard to handle. What about the truth about racism?  At a workshop on Racial Equity at the Southern Conference Annual meeting this week, the presenter took us through statistics from every sector of society—incarceration rates, healthcare, education, nonprofits (which includes churches), business, and government.  In every area, African Americans fared worse than every other population in our country.  The gap between blacks and whites was the widest.

When I first learned about “the talk” African American parents have with their children, …the talk that tells them what to do if they are pulled over…and how to talk with and behave around white people… When I learned about “the talk,” and how African American parents have the talk with their children, literally, to save their lives…That was when the lightbulb came on for me.  That’s when I realized just how white I am.  That’s when I recognized the privilege I have simply because of the color of my skin.  That’s the truth.  Hard to handle. 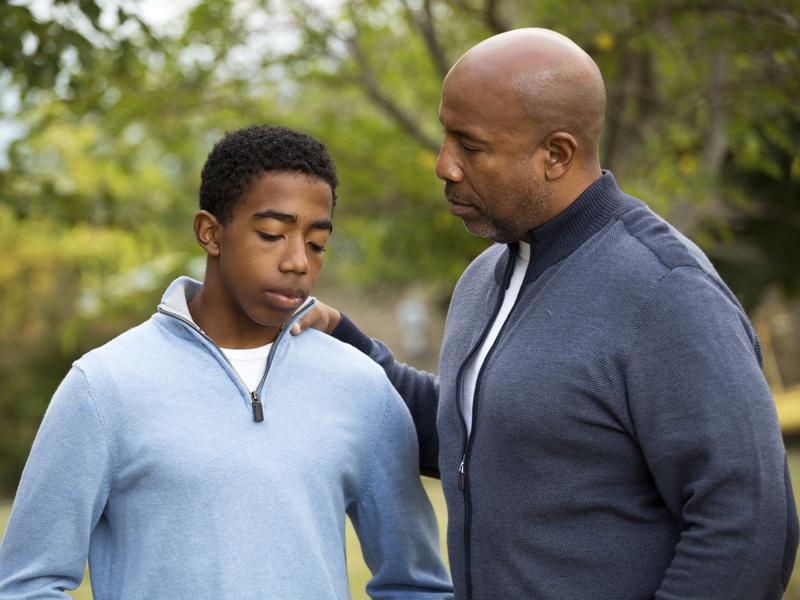 What about the truth of sexism?  Our U.S. women’s soccer team–which is tearing it up at the World Cup–makes much less money than players on the U.S. men’s soccer team.  Still.  We just celebrated the 100th anniversary of the passage of the 19th amendment.  Great.  But Equal Rights still aren’t the law of the land.  That’s the truth.  Hard to handle.

What about the truth of climate change?  This might be the hardest truth of all.  Ecological devastation is snowballing…an ironic metaphor considering how rapidly the polar ice caps are melting. Species are going extinct at an accelerated pace.  Water levels are rising.  The intensity of storms keeps racheting up.  These are the truths of climate change.  Hard to handle. 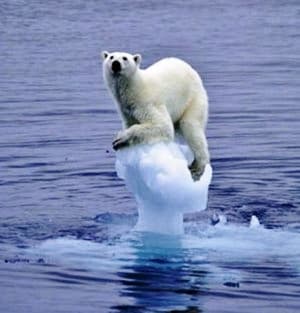 It’s great that Jesus gave us the Spirit to guide us into all truth…but maybe the truth isn’t all it’s cracked up to be.  Maybe the truth is too hard to handle. Maybe we can re-gift it. If only…

How do we learn the truth about the lives of those who suffer? We listen to them. We open our minds and our hearts to them. Then we use what we have to act them into wellbeing.

An early scene in the movie The Best Exotic Marigold Hotel shows an elderly woman (played by Maggie Smith) on a stretcher in the hallway of a British emergency room.  Obviously unhappy, the woman begs a nurse passing by to get her a doctor.  The nurse reminds the woman that several doctors have come to see her, but the woman has refused to let any doctor who is not white examine her.

Much to her dismay, the woman, Muriel, learns that the best and quickest treatment she can receive is hip replacement surgery at a hospital in India.  Reluctantly, she goes.  The quirky hotel in which Muriel and several other retirees from England stay, employs a young woman to cook and clean.  Anokhi works efficiently, but, of a lower caste, she keeps her eyes down and rarely speaks.

After her surgery, Muriel begins to soften.  Slightly.  She looks at Anokhi.  She sees her.  She makes eye contact.

On an outing one day, Muriel’s guide pushes her wheelchair into a small, crowded family home.  Anokhi, surrounded by her large family, welcomes Muriel and offers her food. Muriel is horrified.  “Why have you brought me here?” she demands.  The guide tells her that because of Muriel’s kindness, the young woman wanted to introduce her family to Muriel.  “But I haven’t been kind!” Muriel insists.  “You are the only one who acknowledges her,” the guide says.  When some of the children begin playing with her wheelchair in the front yard, Muriel snaps and yells at them.  The young woman’s face falls.

A few days later, Muriel asks her guide to take her back to Anokhi’s house.  Anokhi  recoils when she see Muriel…but this time, Muriel tells the woman her own story…How she cared for a family in England, managed the books, cooked, cleaned, cared for the children as if they were her own.  But when she got too old in their eyes, they replaced her with someone younger.  “All I was to them was a servant,” she said.  Just before leaving, Muriel gives Anokhi a pack of her favorite biscuits.  Hobnobs.

In the midst of her own struggles and her own prejudice, Muriel got a glimpse of the truth of Anokhi’s hard life, a life, it turns out, Muriel knew well.

Here’s the thing, though.  The hard truths weren’t the only truths Muriel encountered.  Muriel also allowed herself to be guided into a truth about herself—the truth that she was kind and compassionate and still very capable of helping others with the struggles of their lives.